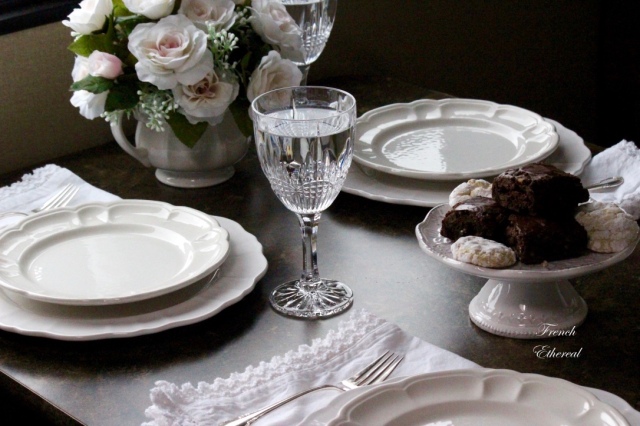 For today’s Sunday Sentiments
I thought I’d share
a few words the apostle Paul wrote at
the beginning of his letters
to the different Christian church plants,
words of encouragement.
He always began his letters with
“To all the saints in Christ Jesus at _________, …
Grace and peace to you from God our Father
and the Lord Jesus Christ.”
The above was taken from Philippians 1:1-2 but all the
other letters he wrote to the people in Corinth, Colosse
Ephesus, Thessalonica and to Timothy
began with similar words ~ Grace and Peace.
Grace and peace
two beautiful words ~ grace being the act of
receiving a gift or a reward when we should
have received
a punishment instead.
Peace ~ hoping that peace
would come over someone. 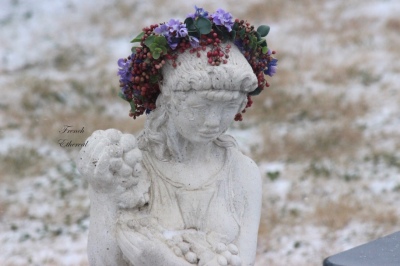 Are not two sparrows sold for a penny? Yet not one of them will fall to the ground outside your Fatherʼs care.  ~ Matthew 10:29 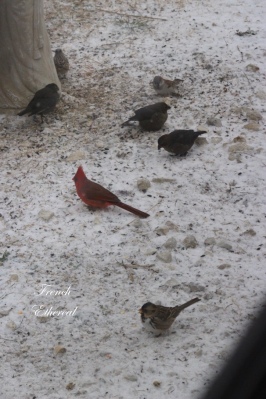 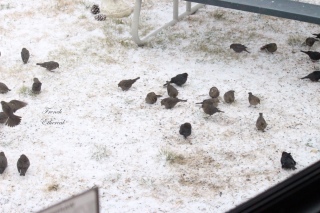 I was reading in Philippians but I kept coming back to those two words. Paul was still telling others about Jesus even while in chains in prison.  He knew he’d really been given grace as before he knew Christ, he had been Saul of Tarsus who had been going after Christians.  After Jesus rose from the grave, He appeared before many people, at different times for forty days, and one of those times was before Saul on the road to Damascus.  Jesus asked why Saul was persecuting him.  Saul fell to his knees before Jesus.
For three days, Saul was blind, but after that he could see.  He was converted and spent the rest of his days telling everyone about Christ Jesus, that Jesus was real and that Jesus was the Savior everyone had been looking for.  Jesus had given Saul his new name, Paul, to reflect who he was now with a new beginning.  Paul had peace from then on knowing who he was and where he was going.  So, no matter where he was at the time, he felt peace about the situation.  Even in prison, in chains. 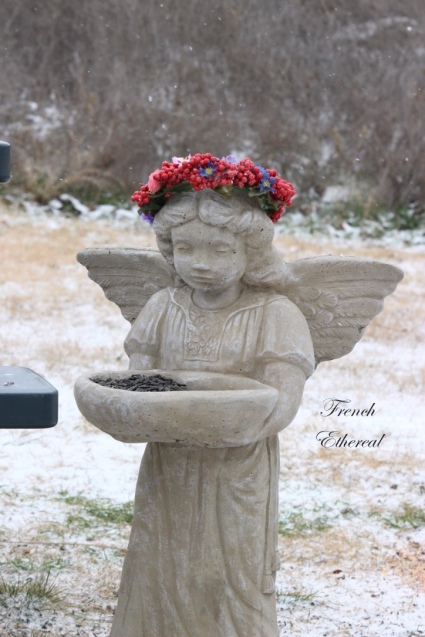 Thinking too about how God took care of
the Jews after they left Egypt by giving them
manna to eat as they were going into
the Promised Land Exodus 16:4
then
thinking about Jesus saying,

“I tell you, my friends, do not be afraid of those who kill the body and after that can do no more… Fear him who… has power to throw you into hell…. Indeed, the very hairs on your head are all numbered.  Don’t be afraid; you are worth more than many sparrows.”

“When you are brought before synagogues, rulers and authorities, do not worry about how you will defend yourselves or what you will say, for the Holy Spirit will teach you at that time what you should say.”  Luke 12: 4-12 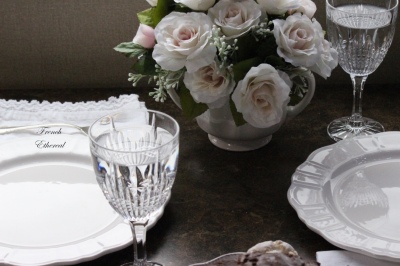 We shouldn’t worry about where our food
comes from or where we are going as
or being scared to talk with others
about Jesus.
God will help us when it’s time.
🙂
Paul was sold-out for Christ.
We can do it too.
He believed and trusted
in God the Father and
God the Son
The Holy Spirit
would come upon him.
The Jews of old believed in God and
knew to look for the Savior and the signs
of his coming.
Grace and Peace. 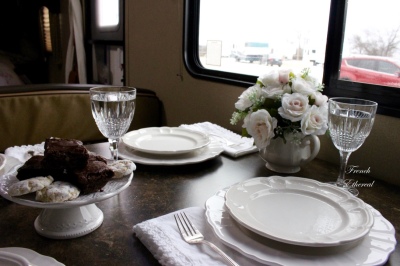 Come to the table of the Lord
and eat.
Grace and peace be with you,
Barb
🙂
Sharing with ~
Inspiration Monday ~ Refresh/Restyle
Inspire Me Monday ~ Create With Joy
http://www.create-with-joy.com/2017/01/inspire-me-monday-week-262.html 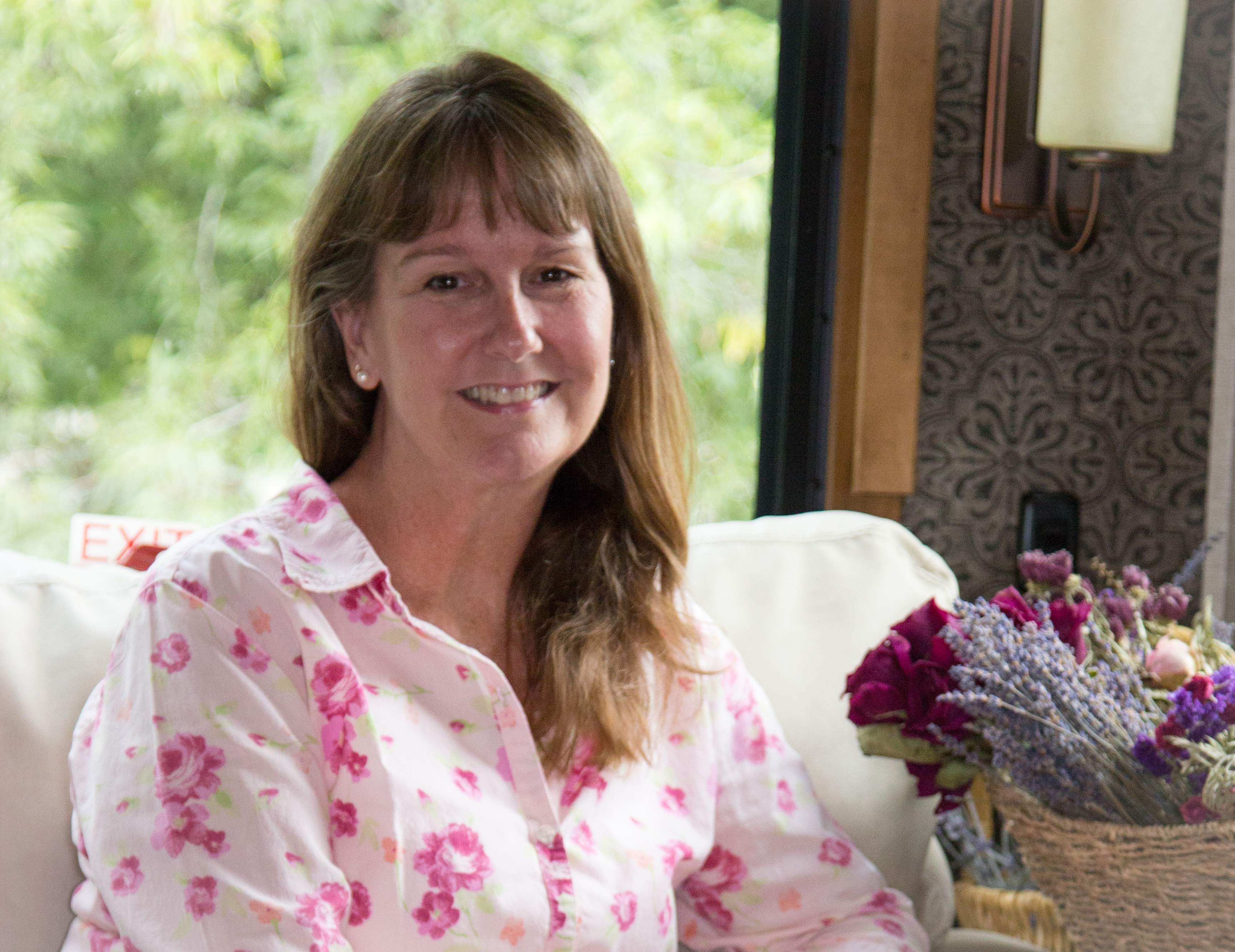 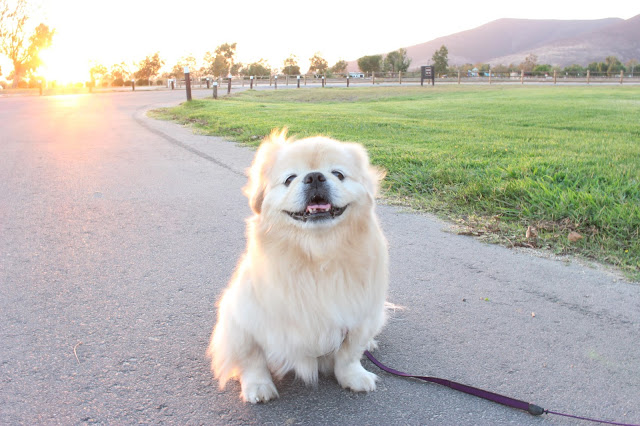